As well as being a fusion of natural wonders and a connection point on the Silk Road, the popular village of Lop Nur in northwest China’s Xinjiang Uyghur Autonomous Region is home to one of the oldest ethnic groups in the area.

Tourists can not only wade in the river, walk in the forest and ride camels in the desert, but also enjoy hunting, sand skating, fishing and join the Lop Nur people in singing. and dance around the campfire. 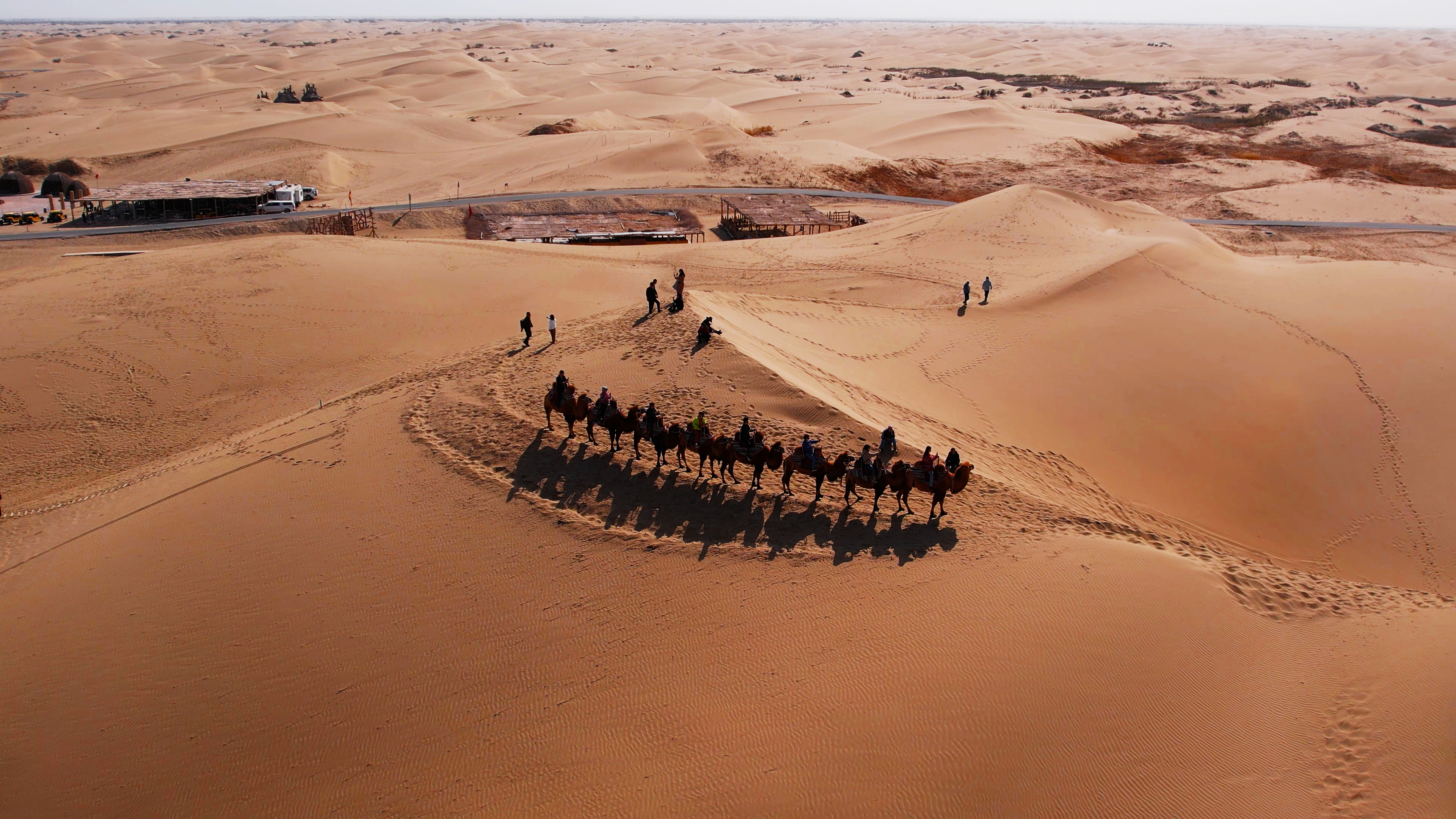 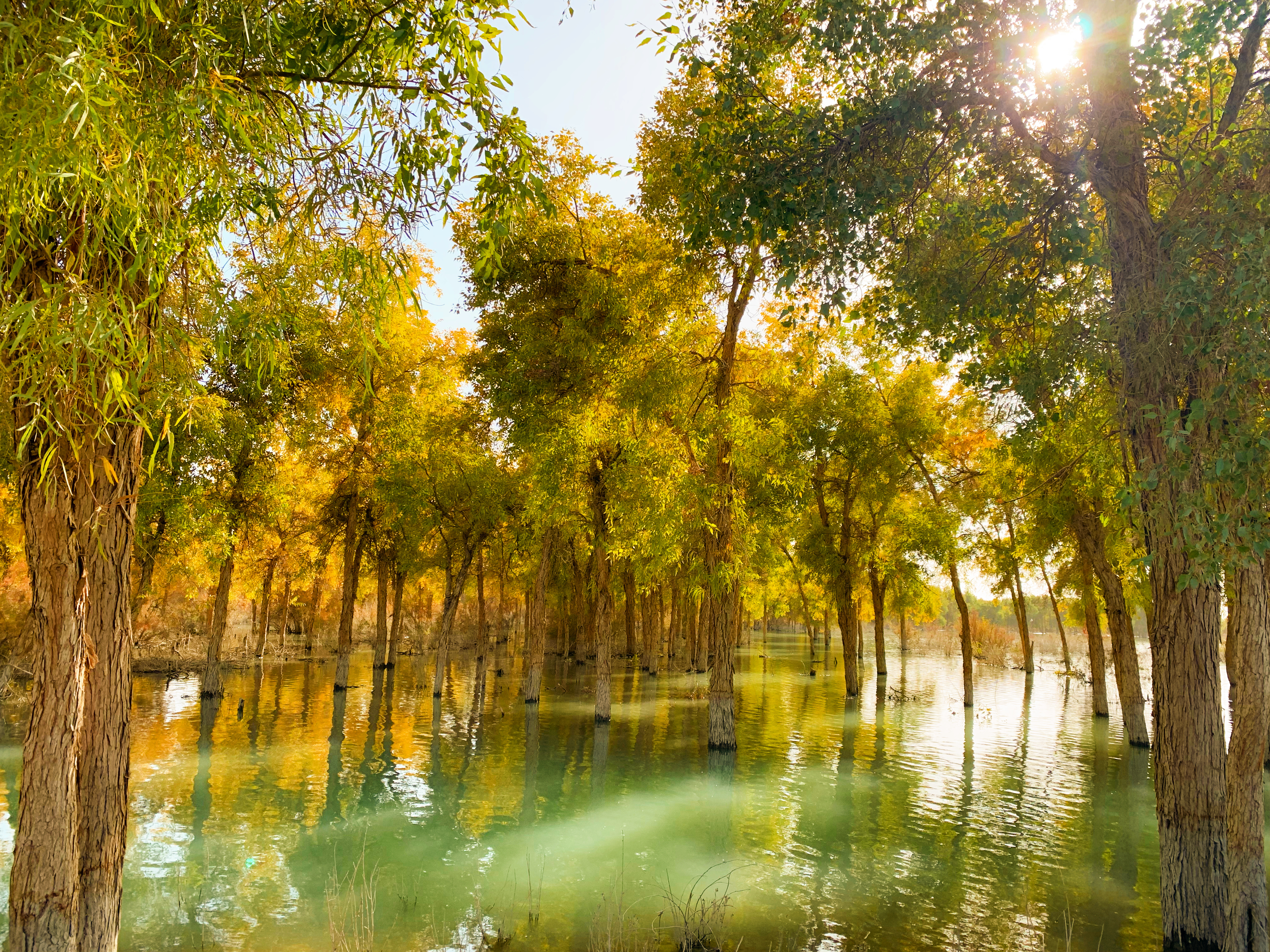 Feel the warmth of the Lop Nur people

The people of Lop Nur mainly live by the lakeside along the Tarim River. They do not grow cereals or raise livestock, but fish for food with small boats. Their dialect is also one of the three major dialects of Xinjiang, and their customs, songs, and stories have unique artistic value.

Isolated from the rest of the world for thousands of years, only a few Lop Nur remain in the desert today. They hunt in the desert, plant crops and are content with their primitive customs and habits.

Longevity is one of the hallmarks of the Lop Nur people, as they live far from environmental pollution. There are a lot of centenarians. 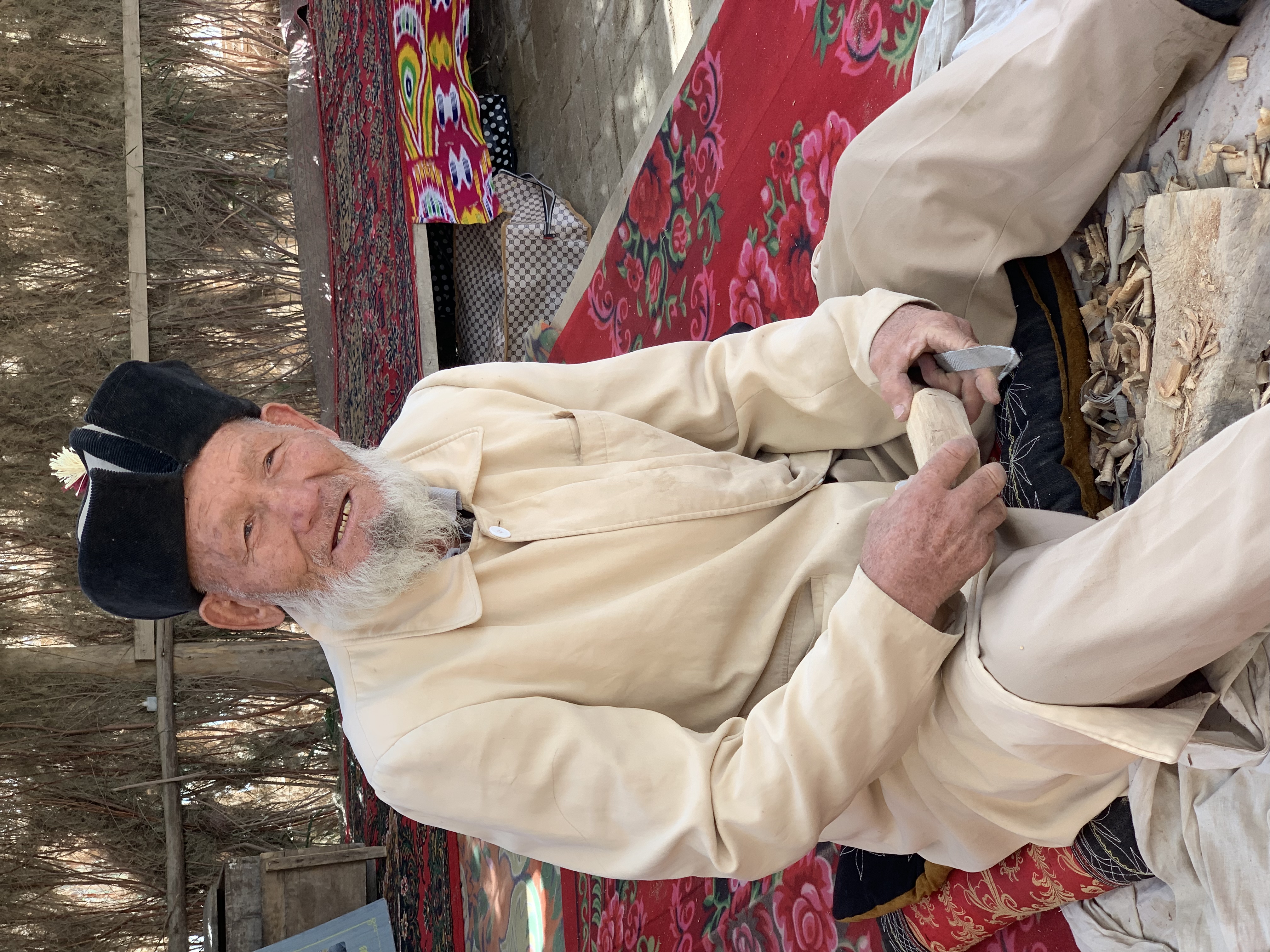 A centenarian doing crafts in the village of Lop Nur. / CGTN

A centenarian doing crafts in the village of Lop Nur. / CGTN

Finally, visitors can enjoy the characteristic barbecue of this village, quite different from the techniques and flavors used in other parts of Xinjiang.

As a rule, the fish is grilled on skewers made from tamarisk willows, which people lovingly call the â€œguardians of the desertâ€. As for the flavor, it is salty – if it has anything other than salt, it is not authentic. 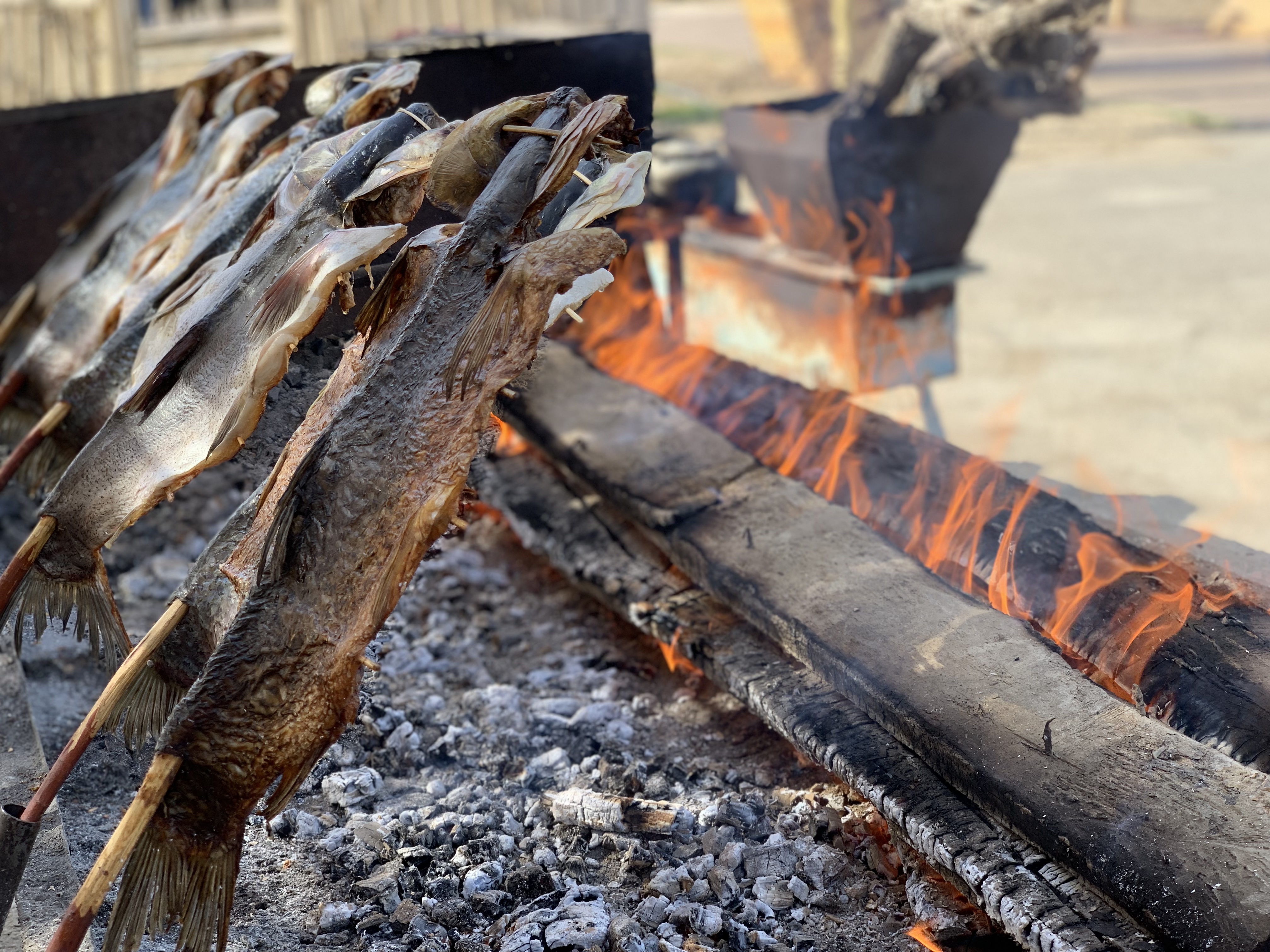 Grilled fish with nothing but salt. / CGTN

Grilled fish with nothing but salt. / CGTN