Japan is OPEN! Australians can now travel the country without a PCR test – as the country desperately tries to revive tourism

By Angie Raphael for Nca Newswire

Japan has confirmed its intention to increase its number of entries and allow self-guided travel from September 7.

The popular tourist destination had previously announced in May that it would open its borders in line with other G7 countries.

Japan also recently announced that it will remove the requirement for pre-travel and PCR testing upon arrival.

There is no update yet on whether visas will be required in advance or whether trips must be booked through a licensed tour operator. 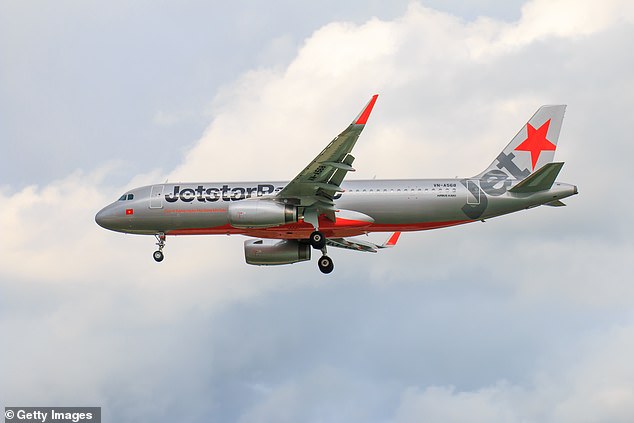 Japan also recently announced that it will remove the requirement for pre-travel and PCR testing upon arrival.

“We’ve been waiting for this announcement for a long time and it’s great news for us as a specialist whose business is 80% self-guided and bespoke travel,” InsideJapan co-founder Simon King said Wednesday. in a press release.

The independent Japan travel specialist was the first Australian tour operator to have customers returning to Japan on its small group tours in July.

“Having the restrictions eased in time for the peak fall departures in Japan is such a relief to us and all of our partners on the ground who depend on our customers’ business,” he said.

“Being in Japan in time for Koyo’s fall leaf season with temple gardens and mountainsides lit up with the red of fall leaves will be special.

“Japan hasn’t lost its magic and we can’t wait to show it again.”