As most countries in the country, including India, try to reclaim their tourism industries, good news is coming from Spain. According to data shared by
the
National Statistical Office (INS), the number of international travelers visiting Spain quadrupled in September compared to last year, reaching 4.7 million.

Spain is expected, with current figures in place, to return to its pre-COVID foreign traveler count by 2022, due to the peak recorded in September. Spain’s Tourism Minister Reyes Moroto also said that “These data confirm that a reactivation of international tourism is underway and that by 2022 we could return to pre-pandemic levels.” 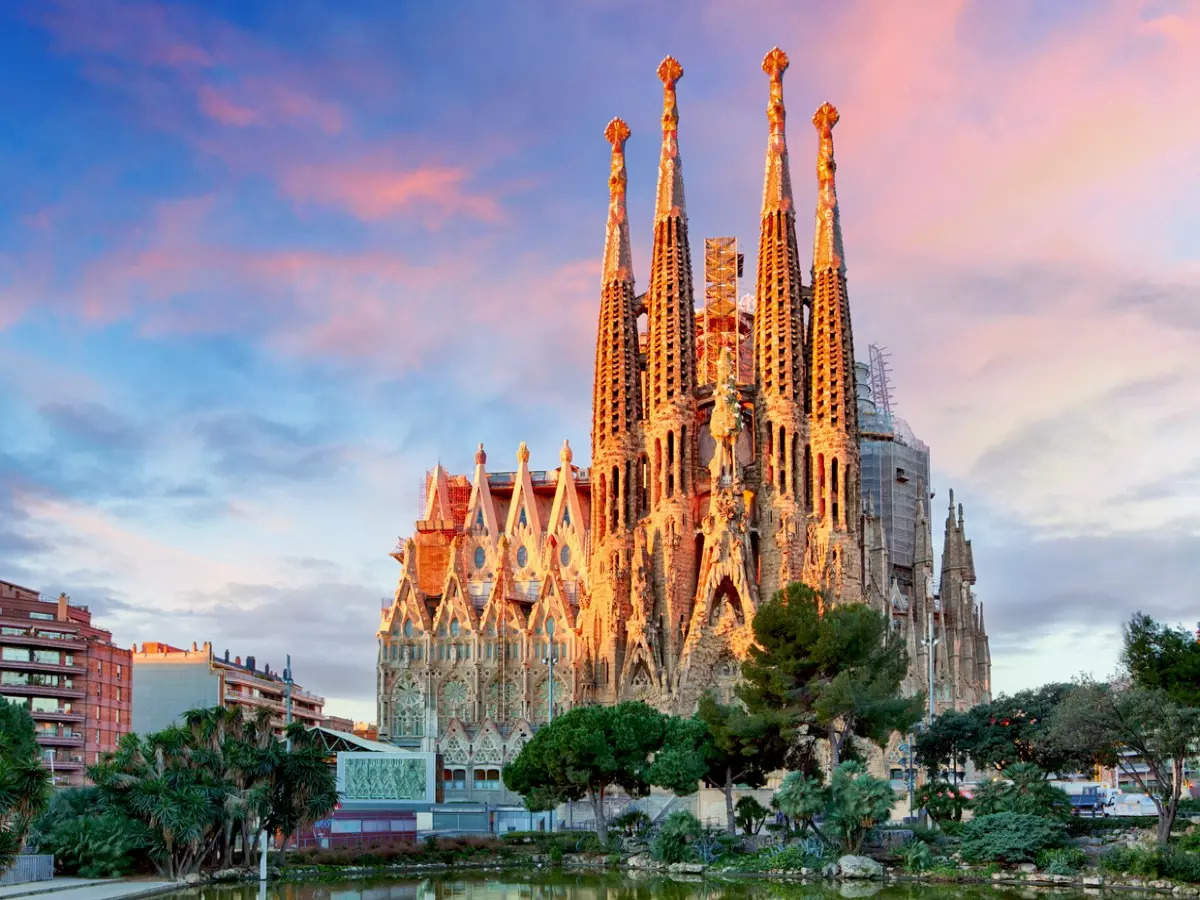 It should be noted that around 80% of the Spanish population has been vaccinated, making it a relatively safer destination to visit while also protecting its citizens. In addition, Spain does not require a negative COVID-19 certificate or proof of vaccination for its public places. The country has tourism as one of its main industries and welcomed 8.8 million visitors in 2019, just before COVID hit the world.

Spain is considered the second most visited country by tourists in the world and captivates with its many attractions, including architectural wonders, picturesque beach getaways, endless parties, unique traditions as well as the treasure of the nature she covets. With tourism on the rise in the country, this may just be the silver lining that the travel industry around the world has been waiting for.