After an enforced pandemic break, Prague is finally coming back to life and once again filling with crowds of tourists. With the many visitors, the question of where to stay arises.

Forbes has just released its next travel guide that features the best hotels, restaurants and spas on the planet in its five-star luxury category. There is also a recommended segment with four-star alternatives.

Prague itself has seven hotels mentioned in the travel guide. This speaks to the beauty of Prague and the strength of the businesses themselves.

The last remark is that the Newly opened five star Andaz on Senovážné náměstí and the planned Europe and Fairmont hotels may be added to the list in the future, as the segment of luxury hotels in the Czech capital is currently expanding. So where should you spend the night if you want the best of the best?

The ingenious location in the heart of Lesser Town is just the start. In fact, it is difficult to highlight which is the best here, so we have the help of the American Forbes for the evaluation. American Forbes appreciates the pool, spa, restaurant, and the fact that “you’ll encounter the history of the place around every corner.”

They also added a bit of romance: “This magnificent Baroque hotel, hidden between Prague Castle and Petřin Hill, the atmosphere of a district of palaces, gardens and monasteries, is imbued with the spirit of Casanova, who spent his last years in the Czech Republic. land.”

This pearl of a hotel is located in Malá Strana. Augustine has a new boss since the end of March. The current CEO is Austrian Maria Egger and she was replaced by Gabriela Dítětová after more than six years. Her ambitions are clear as she said: “I will strive to make Augustine the first choice for everyone who comes to visit Prague.

“The local garden fully meets the definition of a hidden gem and remains a secret to most visitors, making it a chance for a quiet escape from the tourist crowds,” adds Forbes Travel Guide. 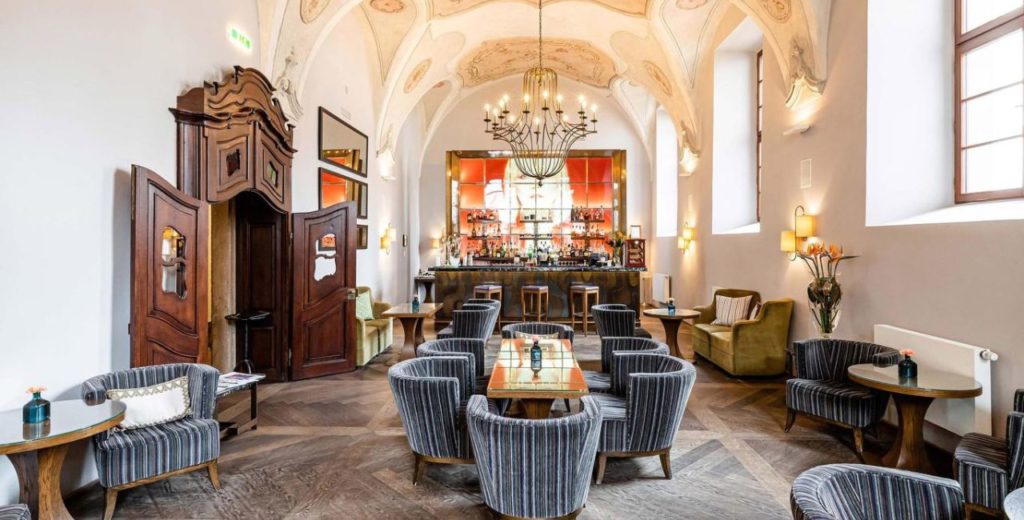 Located across the Vltava in another beautiful part of Prague, this hotel is about 100 meters from the Powder Tower. ‘Even though it is a restored 19th century factory building, all you have to do is walk in and it is modern design elements,’ the inspectors said. “But the biggest advantage is the location.”

This can’t be disputed, you don’t even need a taxi from BoHo – there are plenty and plenty within walking distance. If someone doesn’t want to go out, stay inside and relax at the hotel bar. Or take advantage of an issue that the travel guide appreciates as one of the highlights: “If you’re looking for escape and peace, head to the hotel library with a luxurious sofa.” 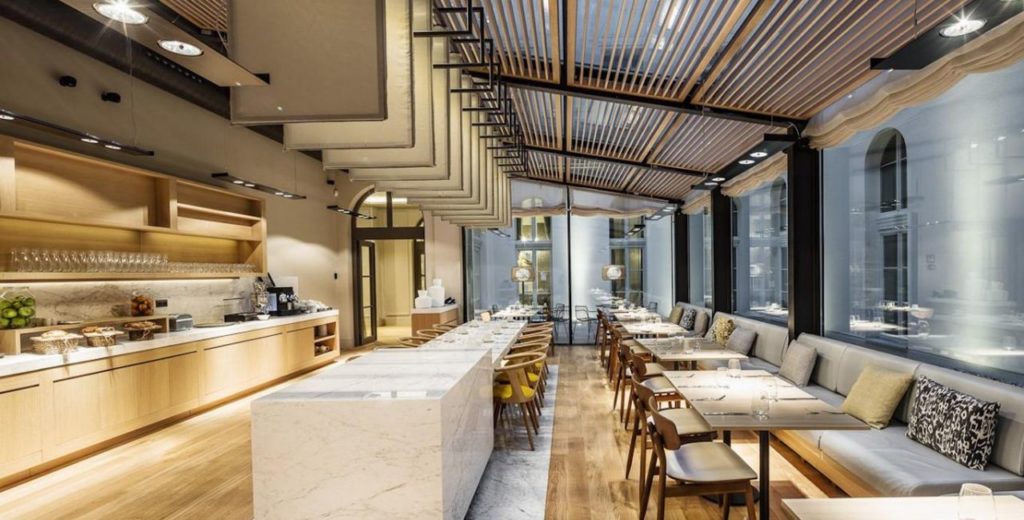 Another pearl located a few steps from the old town square. A luxury boutique with an Asian touch offers everything discerning travelers need and much more, such as a welcome drink called the White Lotus, which the authors of the guide have expressed their full satisfaction.

Reverie, colors and atmosphere make the Buddha-Bar Hotel unique. “Add to that a great location, handy in-room tech gadgets, an alluring restaurant and a spa,” adds the Forbes Travel Guide. 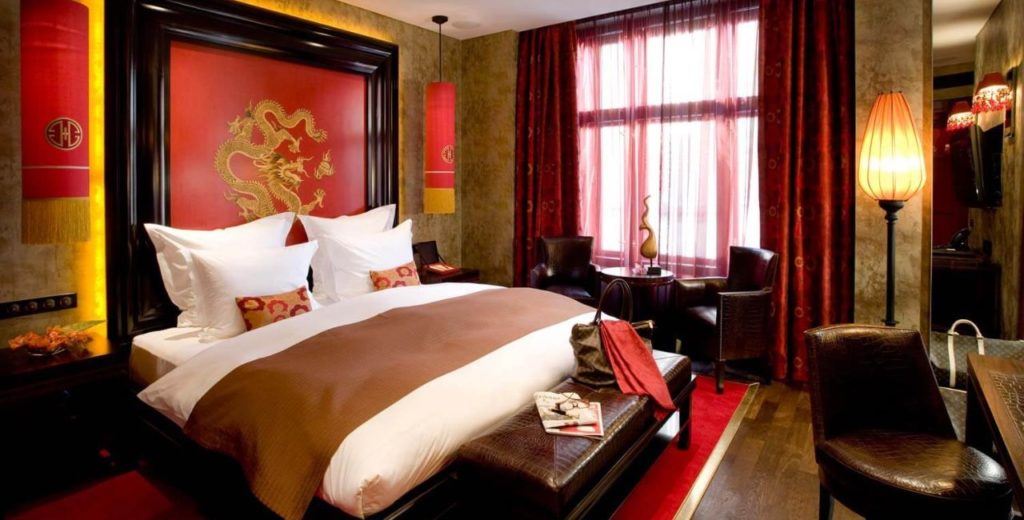 Prague is beautiful in all four seasons and this company follows suit. The magic of the City of a Hundred Towers is so powerful that the image contest for the most perfect view of the hotel has many favorites, but the Four Seasons cannot be missed in such a selection. Moreover, another great mission has just started on the Vltava. 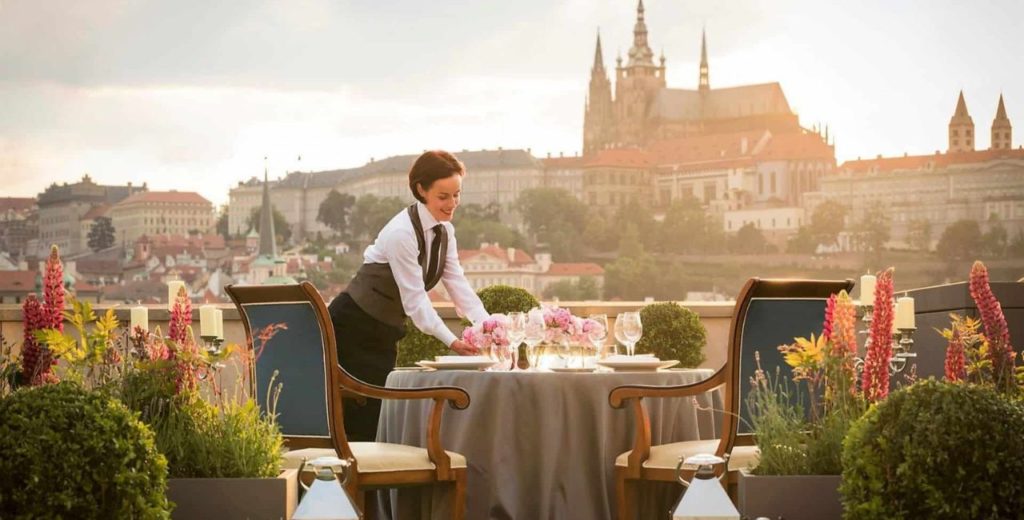 Which Prague is the prettiest, historic or modern? If you are in between and want to answer that both are beautiful, this hotel seems like the right choice. The guide calls it a “luxurious escape” and adds, “Housed in a former 14th-century Dominican convent, this hotel is an architectural delicacy.”

Delights are of course also served in the hotel restaurant, which smells and tastes of Asia. The success of the concept is evidenced by the fact that in the Forbes Travel Guide you will find representatives of the Mandarin Oriental brand from 26 years old, from New York to Marrakech, from Dubai and from China to Bangkok. And Prague should not be missed. 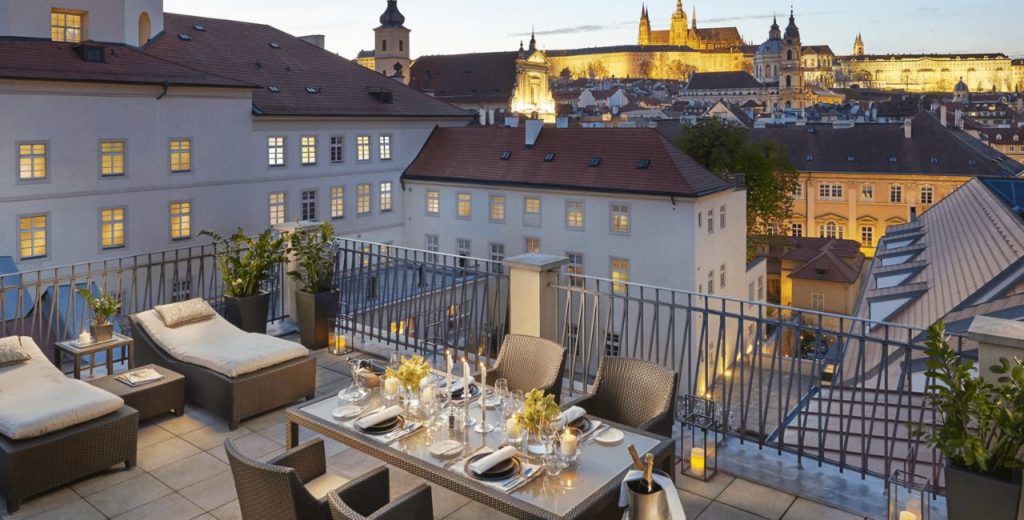 While many focus on the best view, what about the prettiest building? The authors of the guide claim that “even in a city so rich in magnificent buildings, this one excels”. The building was created in 1890 for the Hypoteční banka Království českého, but today customers who don’t have to worry about mortgages come here.

Among other things, the authors highlight the local spa. “Currently it is one of the most luxurious hotels in Prague,” they conclude. 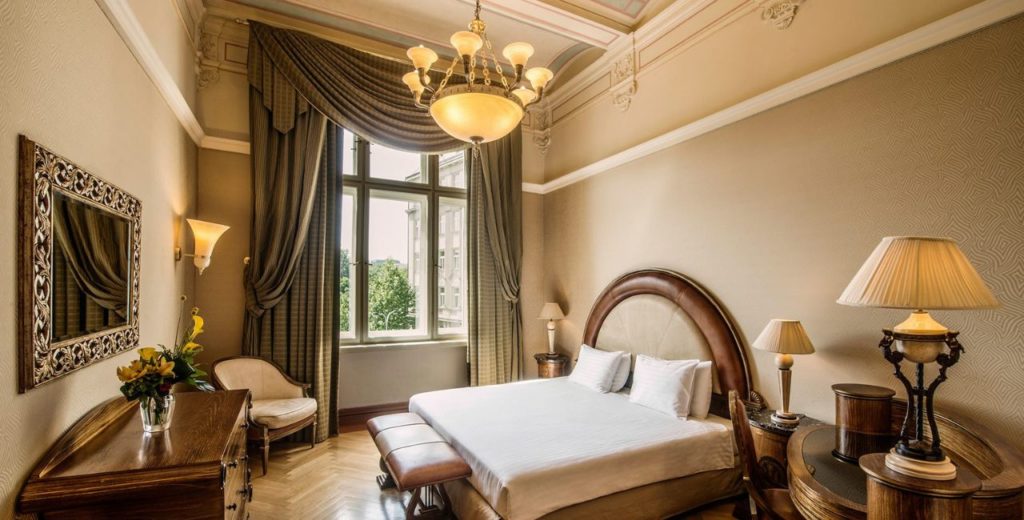